2014 has been a crazy year, from Ebola to missing air planes to the Worldcup. I picked out some of the best topics to give my opinion on and chat about ;) 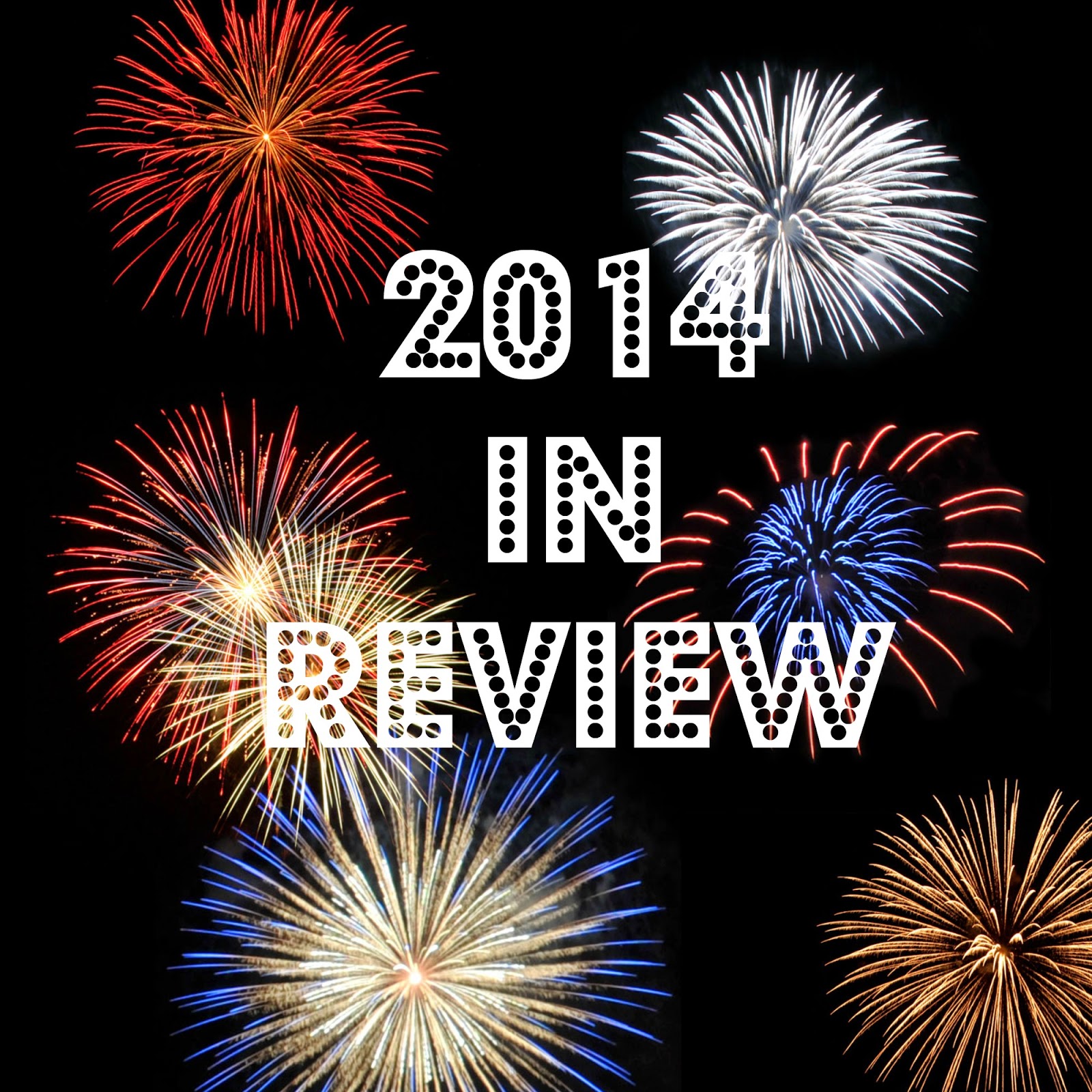 ALS Ice bucket Challenge
Everyone who has a name has done it. It appeared to just start out of nowhere and suddenly you could watch Taylor Swift, Mark Zuckerberg, Justin Bieber and more pour ice water over themselves. I personally think it is awesome as it raised immense awareness for the disease amyotrophic lateral sclerosis and lots of donations. Moreover it is funny to watch, especially if it goes wrong ;) It has been criticised tho for wasting water and being unhealthy. Still, I think whoever created it was a genius and it was a success.

Ebola
If you are still in school or college or something where people like to behave childish, then you will have heard this word every single day for the past few months. I'd sneeze and someone would start screaming 'OMG YOU HAVE EBOLA'. Not funny, especially if you know how many people died because of it. But I still think that if you live in, say the UK ,then it is highly unlikely that you will ever have Ebola! There are many other diseases you should probably be more worried about, such as cancer, but still people started panicking after it appeared in the news. It got massive media attention and so the word is now on Google's list of most searched terms in 2014. Oh well...

Frozen
Yup I had to include it. The massive new Disney movie which finally teaches young girls they don't need a man to survive ;) As corny as the message might seem, in my opinion Frozen still is one of the best Disney animations ever and I love it to bits. Totally deserves a place on the list of the most popular topics 2014!

Conchita Wurst
Thomas Neuwirth has managed to gain immense attention through his drag personality Conchita Wurst, who even won the Eurovision Song Contest. I am all about freedom and the right to display who you really are, but Conchita did confuse me quite a lot. First of all, she (or he) really does look like a woman apart from the beard, so when I first saw her I did not know whether it was just a female who wanted to let it all out, or a man in drag. Anyway, I think he/she deserves a massive 'Well done' for the courage and passion he showed this year!

World Cup
As I was born in Germany I do still support the German football team in the World Cup. And, funnily enough, I was in Germany at the time of the final match, which was an incredible experience. I have never seen such a positive and ecstatic atmosphere where everyone literally celebrates for days on end. It was great and even though I know many of you aren't from Germany, I still hope you enjoyed the World Cup as much as I did.

FIRST KISS on youtube
Don't lie, you've seen this! And loved it. It's just one of those things you can't get around. I really enjoyed watching the video (in the most innocent way) as I think it's just super cute. There have been so many negative headlines this year that a video spreading love was just what we needed.Some claimed the kisses were fake and the people shown were couples, but I don't believe that. Thumbs up to Tatia Pilieva for a great video!

Now I know I haven't addressed quite a lot of topics, however I felt like staying on the positive side of things to end this year. Of course I am aware of the many tragic deaths, e.g. Robin Williams or Peaches Geldof - Rest in Peace. Also send out your thoughts to the victims of the air plane crashes and war zones when you are welcoming the New Year today.
I hope you had the best year ever, make sure you use every single day of 2015 to improve yourself and the world around you! I love you lots!
HAPPY NEW YEAR!!!!!!!!!!!!
Posted by Bell Santiago at Wednesday, December 31, 2014